I love these falls and I call a "MUST PULL OVER" whenever we drive up to Mirror lake.  I just can't drive by and not see these falls. This year we had our trailer, so we opted for pulling over to one of the higher pull outs, and enjoying walking down the Upper Provo River to the Falls.  So my walk started up higher than I usually start and then I headed down.  The trail was about 1 mile long and was beautiful all the way down to the main parking lot.

360 Video at Upper Provo River Falls
Make sure you rotate around so you can see everything.  Of course the best way to view is in a VR Headset on YouTubeVR - ShaunasAdventures, and it will transport you here. 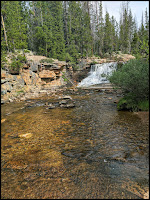 More Video of the Upper Provo River.  Just Click below and it will come up. 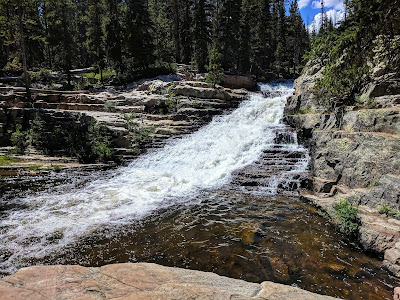 VIDEO OF ONE OF THE SMALLER FALLS BY THE LARGE ROCK.

360 Google Earth Trail at Upper Provo River Above the Falls

Video Farther Up the Trail above the Upper Provo Falls where people like to do a mini cliff jump.

Video of Upper Provo River - just click and it will come up. 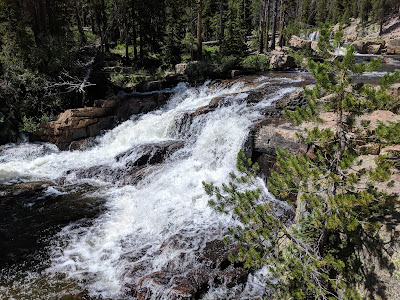 
These stair like structure that the falls run down are so perfectly constructed you would think they were man made works of art...but no the ultimate creator above made these beauty absolutely perfect.

Video of more of the Waterfalls on the Upper Provo River

Video of one of the  Upper Provo River Falls 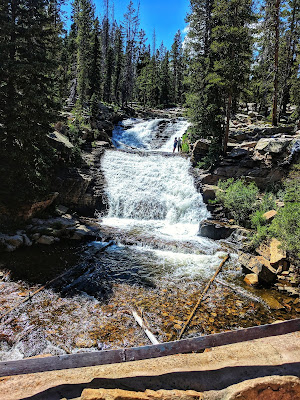 Video at Upper Provo River Falls.  This is nice, for you get the sound of the river and the falls.

If you enjoyed this area and would like to see more, click on this Upper Provo River Falls Link, 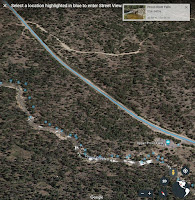 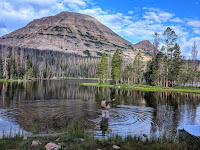 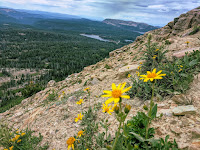 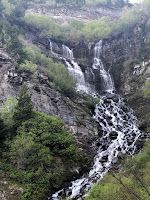 If you have enjoyed this post at all, please consider these sponsor ads.  Even a click can help more adventures come your way! 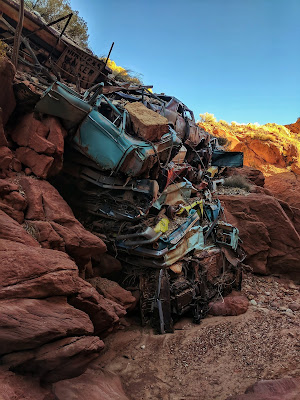 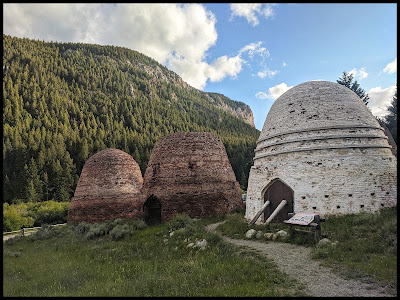 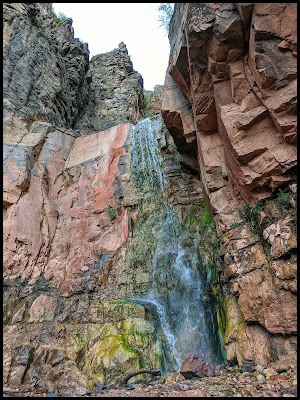