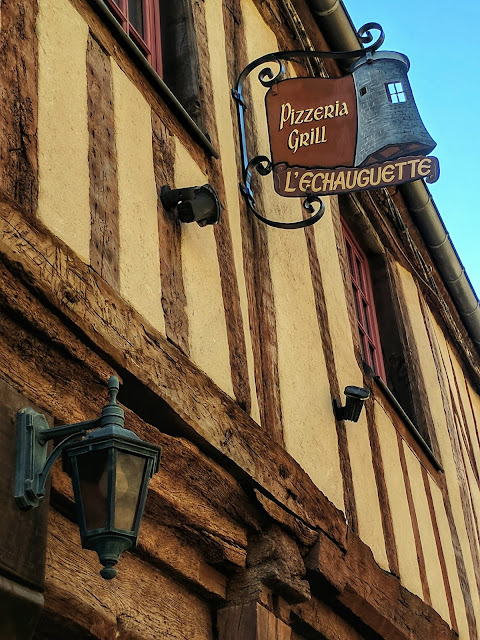 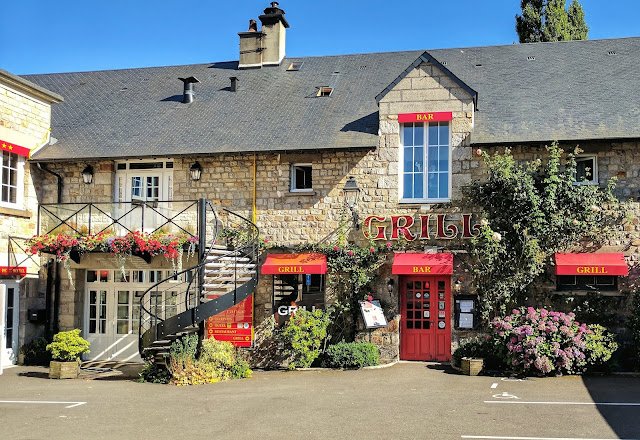 We arrived in Domfront and drove into our Hotel above.  The place was as wonderful on the inside as it looks on the outside.  Gorgeous rooms.  The Highlight in Domfront is that there is a old Castle that was on the hill, and basically after being transferred and fought over for years, when the last castle owner was beheaded in 1574, the towns people decided they were done with rulers coming and they went in and tore it down.  They took rocks from the castle and used them for walls, their homes, and anything to demolish it so no other ruler would be tempted to come again. 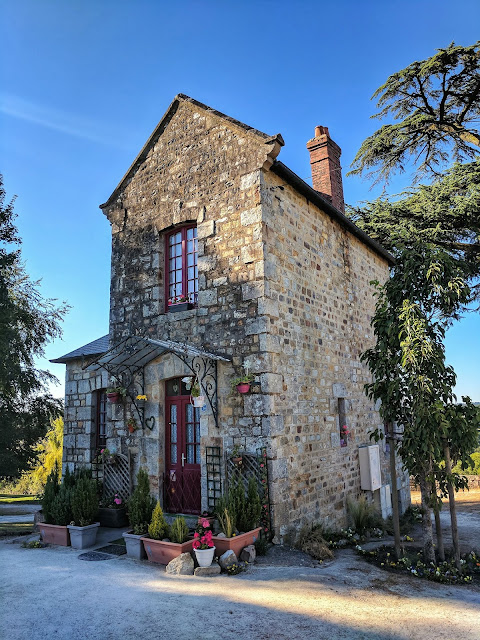 You enter the park to this cute little building that I believe is an information place on the old Castle.

The Ruins are fun, and delightful to figure out what this room or that used to be.  In parts you can see down into the tunnels of the original Castle,  but when the ruins are done, it is the TOWN that is such a treat and treasure to find. 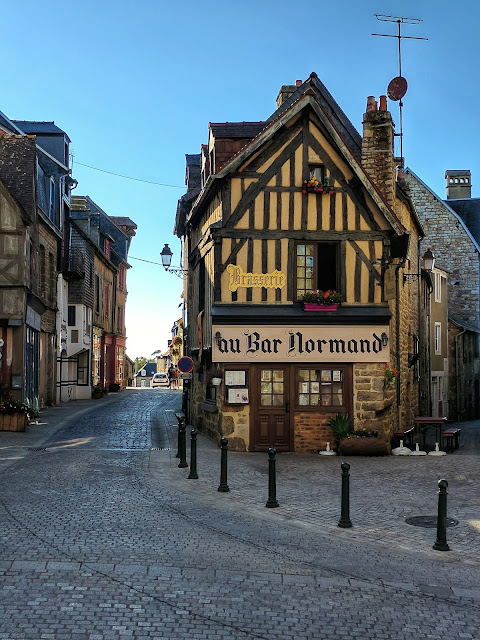 This is the cute building and street across the street from the church in the center of town. 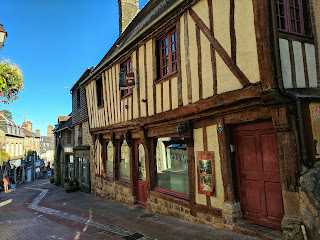 
There there are just some other cute places that are fun, but don't quite fit in the same mold but are still fun and cute. 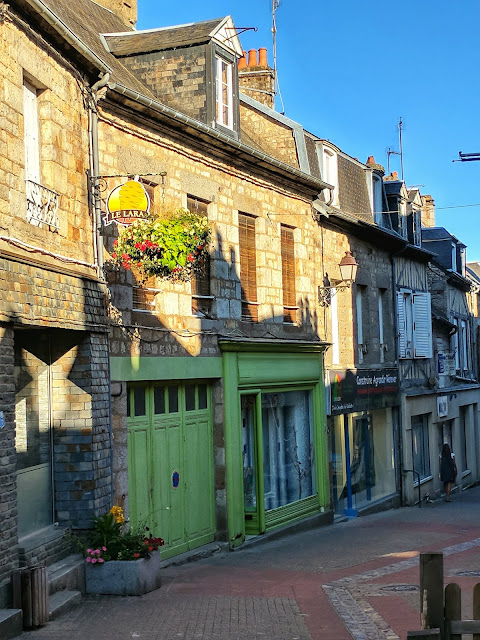 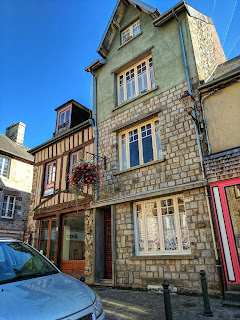 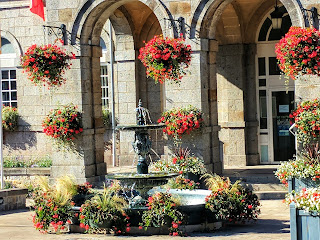 
The town was enchanting, but it was the church house that I really fell in love with.
We arrived at the church, and we could hear music inside.  As we quietly snuck in, they were having a concert with a Grand Lute, a Harpsichord, and some amazing vocalists.  It was beautiful.  The church is unlike anything I have seen in France.  It was light, and the focus was on Christs loving kindness, and the Words stating things like God is Powerful and Omnipotent, and Good were written is such large letters on the ceiling.  It was a wonderful place.

360 View of Inside the Church 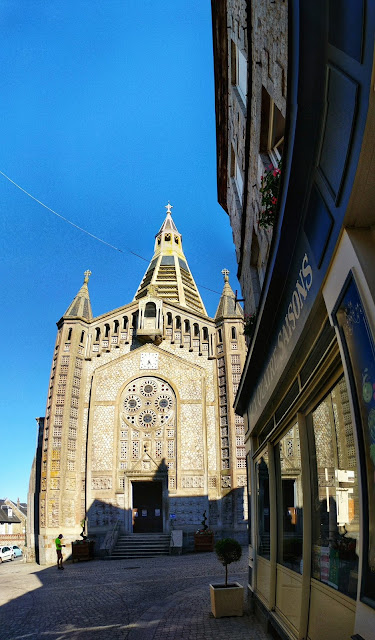 Pictures of Front Door of Church in Domfront France 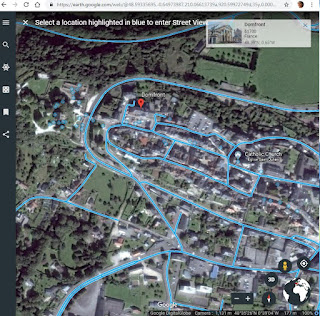 Then click on the little dude in the bottom corner, and then on any blue line you would like to see more. 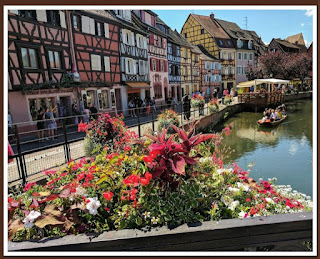 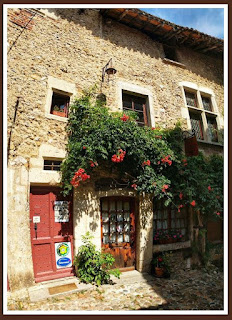 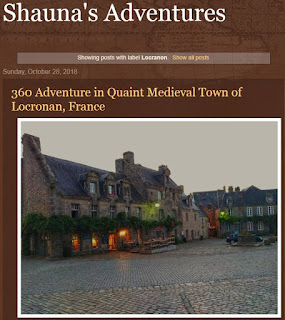 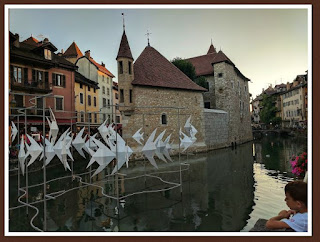 This really was an amazing Tour of France. I loved our focus of exploring a quaint town near each different country border so we felt like we experienced multiple countries yet never left France and didn't drive as far.  It was brilliant.   If you want to see all the places we traveled, just use the search magnifying glass at the top right and type in France to see more of this fun vacation.